I hope everyone has a Merry Christmas and Happy New Year. I can’t wait to see everyone back on January 7th.

November has come and gone, and the 7th graders have been busy, while enjoying their 7th grade experience at St. Pius X/St. Leo School. Here is an update on Geography and Literature classes.

In Geography, we have finished up the Central America unit. The students learned about the physical geography, culture, economics, and history of Central America. Plus we evaluated the history and importance of Central America’s most coveted economical prize, the Panama Canal. For the next month, the 7th graders will finish up our semester unit on the Americas with South America.

In Literature, the classes are currently reading the novel, The Giver. We focus on major plot events, major characters, the setting, and other literary devices for this novel. Also, the class discusses how this futuristic society compares to our society. We do discuss the authoritarian nature that this society beholds their citizens. With this knowledge, the class continues to learn the importance of the value of human life and the acceptance of individual differences.

I hope that everyone enjoys their Thanksgiving break. Please safely travel.

This past week, our 7th graders went to Boys Town for the Father Flanagan Pilgrimage. The pilgrimage was a tremendous opportunity to learn about Father Flanagan’s life, but also the impact he had on the lives of many who went through the Boys Town doors.

Next week in Geography, the students will learn about the culture, location, and other important information on Mexico.

In Literature, the students have been working hard on their Figurative Language unit. The students have flashcards that I would like for them to be studying for next Tuesday’s test. After the test, the 7th graders will be reading a drama called “The Monsters are due on Maple Street.”. It is a fun play that fits within the Halloween season.

This upcoming Monday is an optional dress down day. The donations will go to the school fundraiser which will be next Saturday, October 26th.

Have a nice weekend 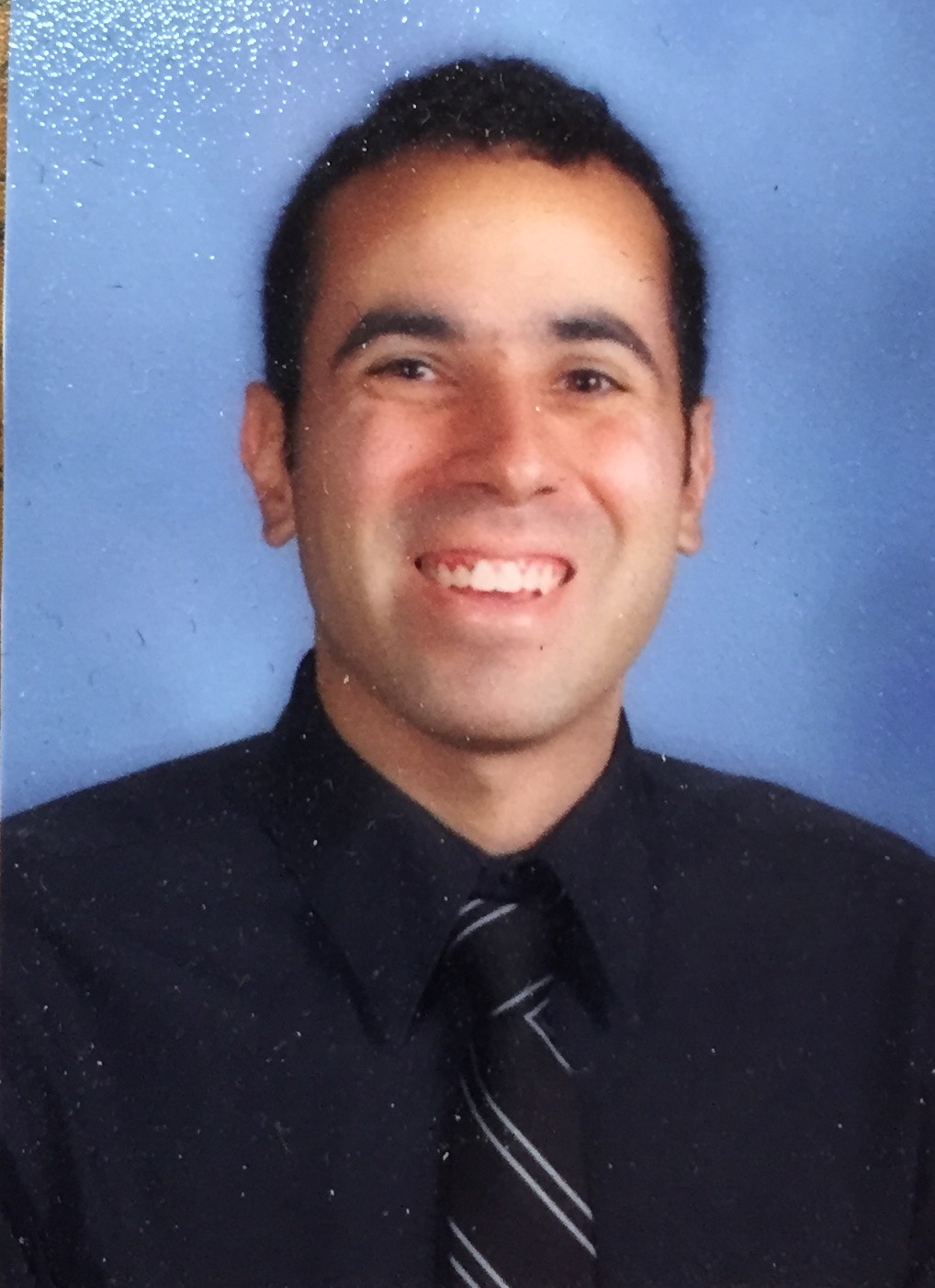 Hello. My name is Jerry Carreon and this is my 5th year at SPSL. I'm a 7th grade teacher and I teach Literature and Social Studies. I really enjoy teaching at SPSL. I've been very blessed to be around great families, students, administrators, teachers, and assistants.