Drama Club is available to 7th and 8th grade students who are interested in strengthening their performance skills onstage and their technical skills backstage. From designing and building sets and costumes to helping each other make “stage pictures” in the scenes of the show, students enjoy working both onstage and off using creative drama skills. Drama Club starts in late August and concludes with performances during Catholic Schools Week.

This year students performed and teched the play Stefanie Hero by Mark Medoff. We again had two casts, so one cast was the technical crew while the other cast was on stage, and then they switched! Students enjoyed designing and creating costumes, sets, and props as well as running the sound, lights, and scene changes.

Check out pictures below from both casts’ productions of the play on February 4th and 5th to cap off Catholic Schools Week. 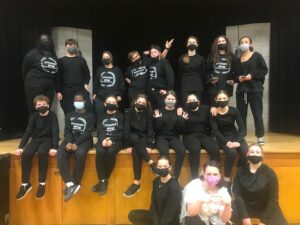 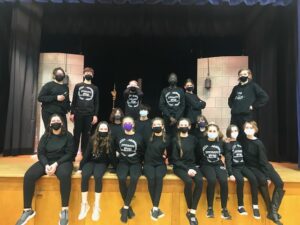 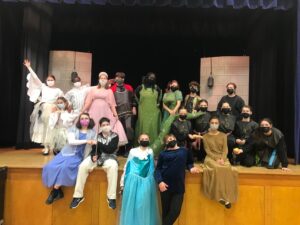 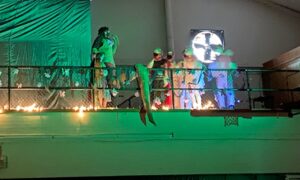 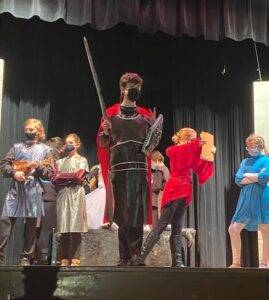 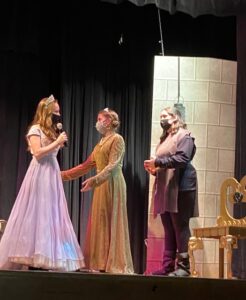 Fee is to offset cost of royalties and script rental.